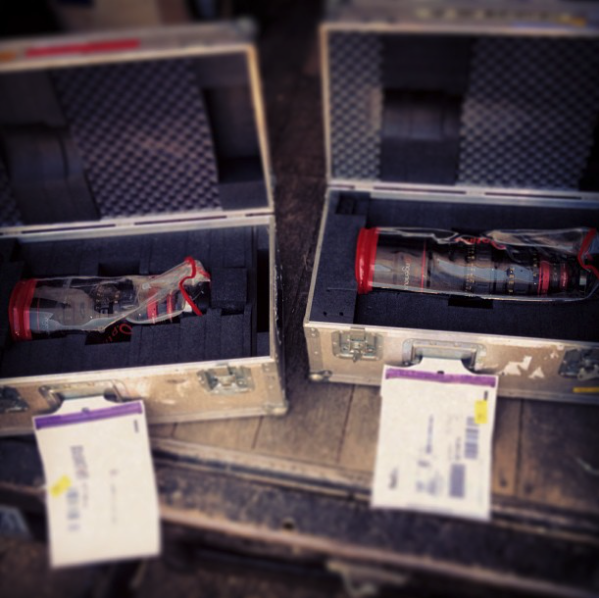 In December 2013, I got an email from my agent about a film that was in preproduction by long time comedy writer and comedian Jordan Rubin.  This was to be his directorial debut.  Right out of the gate, I was told that the film was intended to bring back the good ol’ fashioned 80’s creature horror picture – full of dumb teens, funny one-liners, mechanical effects, and of course puppets!  I was instantly interested.  One of the first things Jordan and I talked about was how we would go about making the film look and feel as big and as authentic as possible, not just in size and scale but also in the details and energy of each frame.  We took a lot of notes from titles we both grew up watching and tied together a list of visuals that was full of throwback homage shots, genre motifs and classic misdirections.  We had been told straight off that our acquisition needed to be digital due to effects and post workflow – so with that in mind, I chose to stick with my digital friend the Arriflex “Alexa”. I have been a fan of both the latitude range and naturalistic detail of the Alexa system and its ArriRAW workflow for many years.  To capture the ArriRAW image, we opted for the smaller Convergent Designs “Gemini” recorder system.  The film itself only had 21 days of principal photography scheduled, so speed and accuracy were key. I think it is fair to say I am a fan of shooting on zooms.  It allows me and the director the chance to be versatile and expedient, and in the indie world that is worth its weight in gold.  I am very partial to the lightweight 15-40mm and 28-76mm Optimo zooms; they can almost always be found mounted on at least one of the cameras on my sets (film or digital) in addition to the classic 12x 24-290mm Optimo.  It is because of my long history with Angenieux that I was very happy to test the new 19.5-94mm and 28-340mm Optimo zooms. On every movie I do, I always have my trusted 12x Optimo for everything from long lens wides to 250mm snap zooms. So with that, I will focus specifically on the new 28-340mm Optimo 12x.

Right away you notice a dramatic sharpness and contrast that for us was key. The lens is marked well and has almost no breathing (even at its widest).  This, along with its wide aperture, allowed us to keep the lens working day and night.  One of the main tests I wanted to do on the lenses was to see how well they took to flaring.  In the film, we did everything from shine flashlights down the barrel to shooting across backlit water on a lake.  All of it handled great – no fogging or color shift, just sharp high contrast imagery.  My grip team soon became fans as well.

The 4.7x Optimo zoom quickly became an asset to us.  The range was fantastic and the lens allowed us to shoot everything from establishing shots to close coverage, all off of one lens.  Again, its sharpness was on par with our set of Cooke S4’s and the saturations and contrast matched spot on.  Honestly, I had not used the original 4.7x Optimo much, but now I think that I may have been missing out.  This is a great zoom with a very useful size and range. 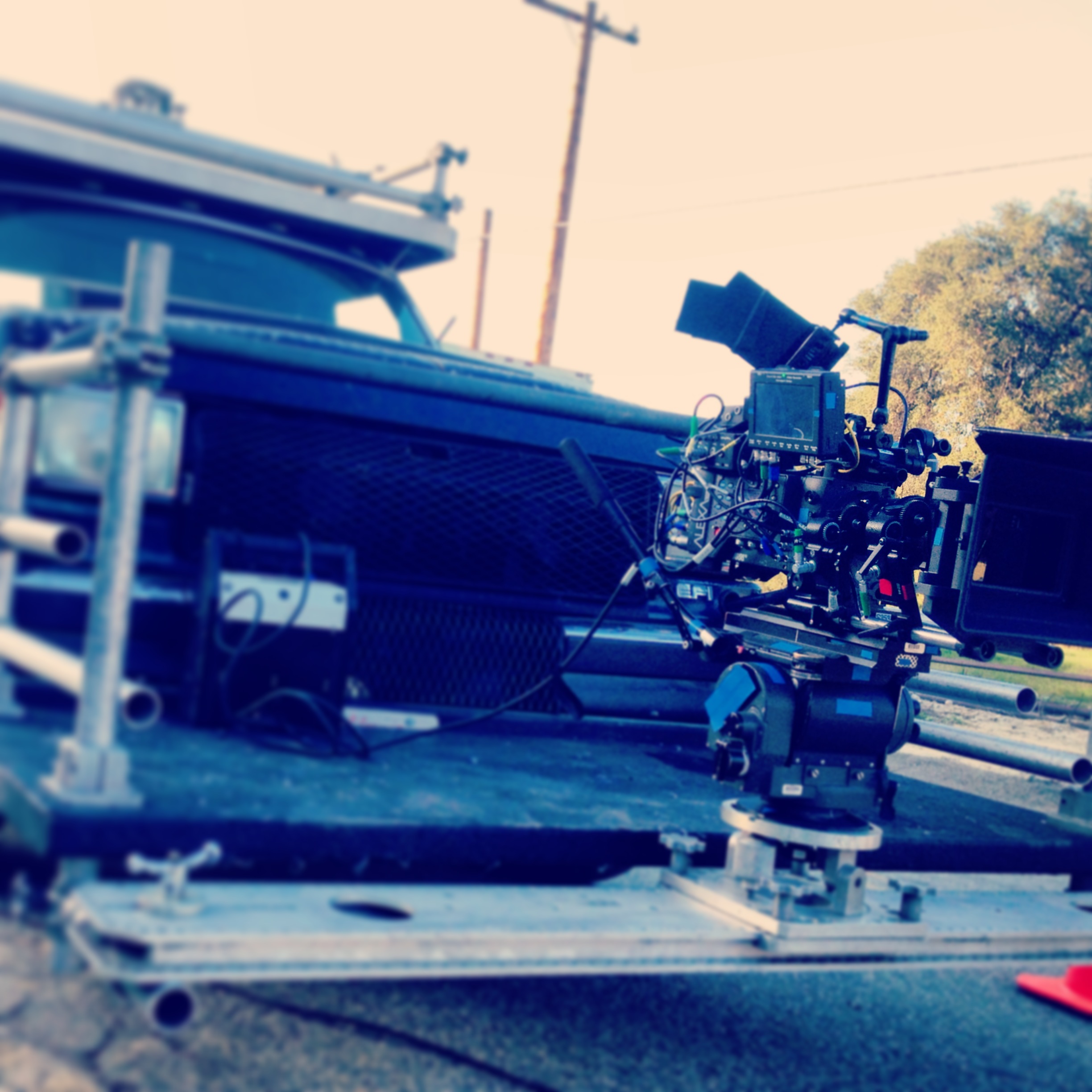 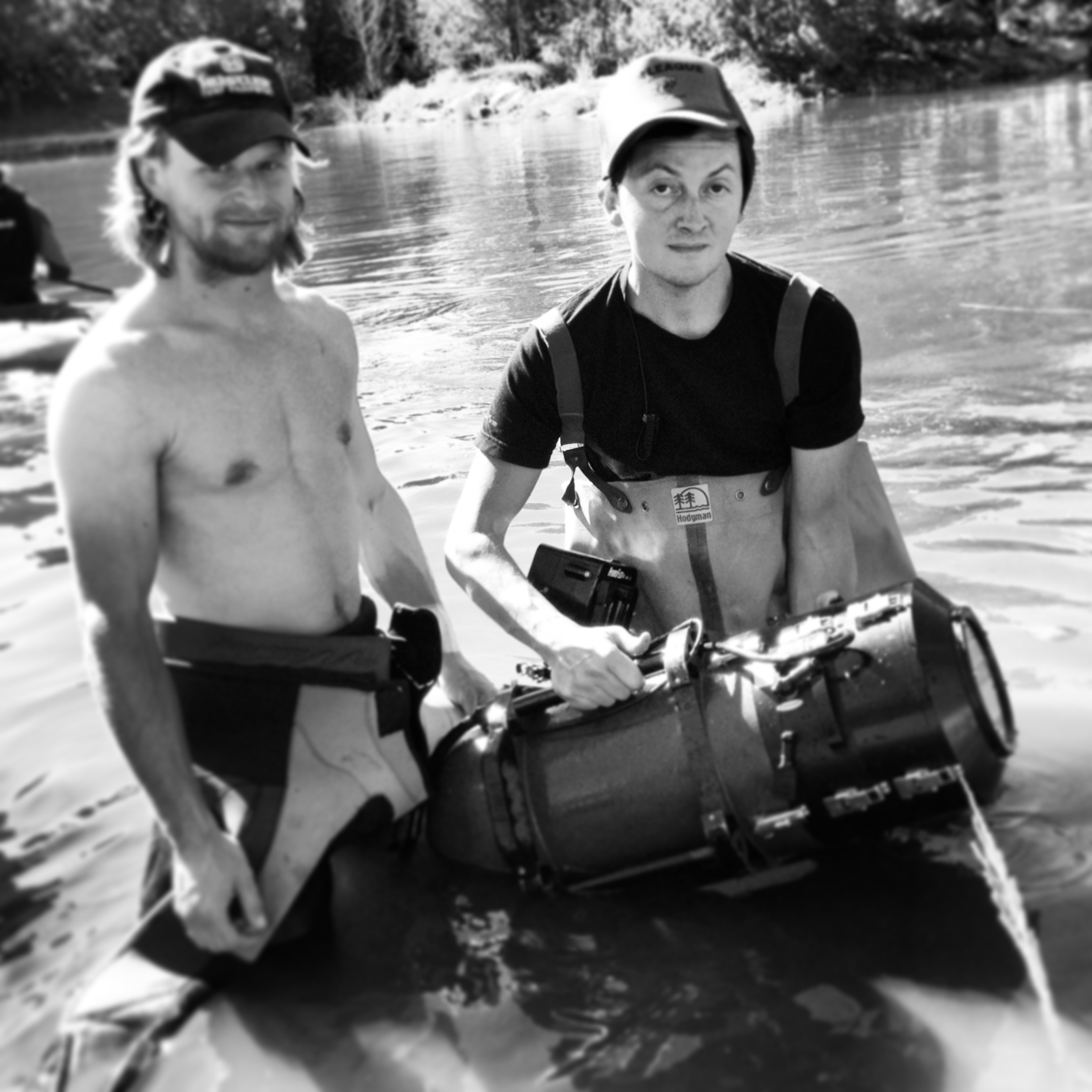 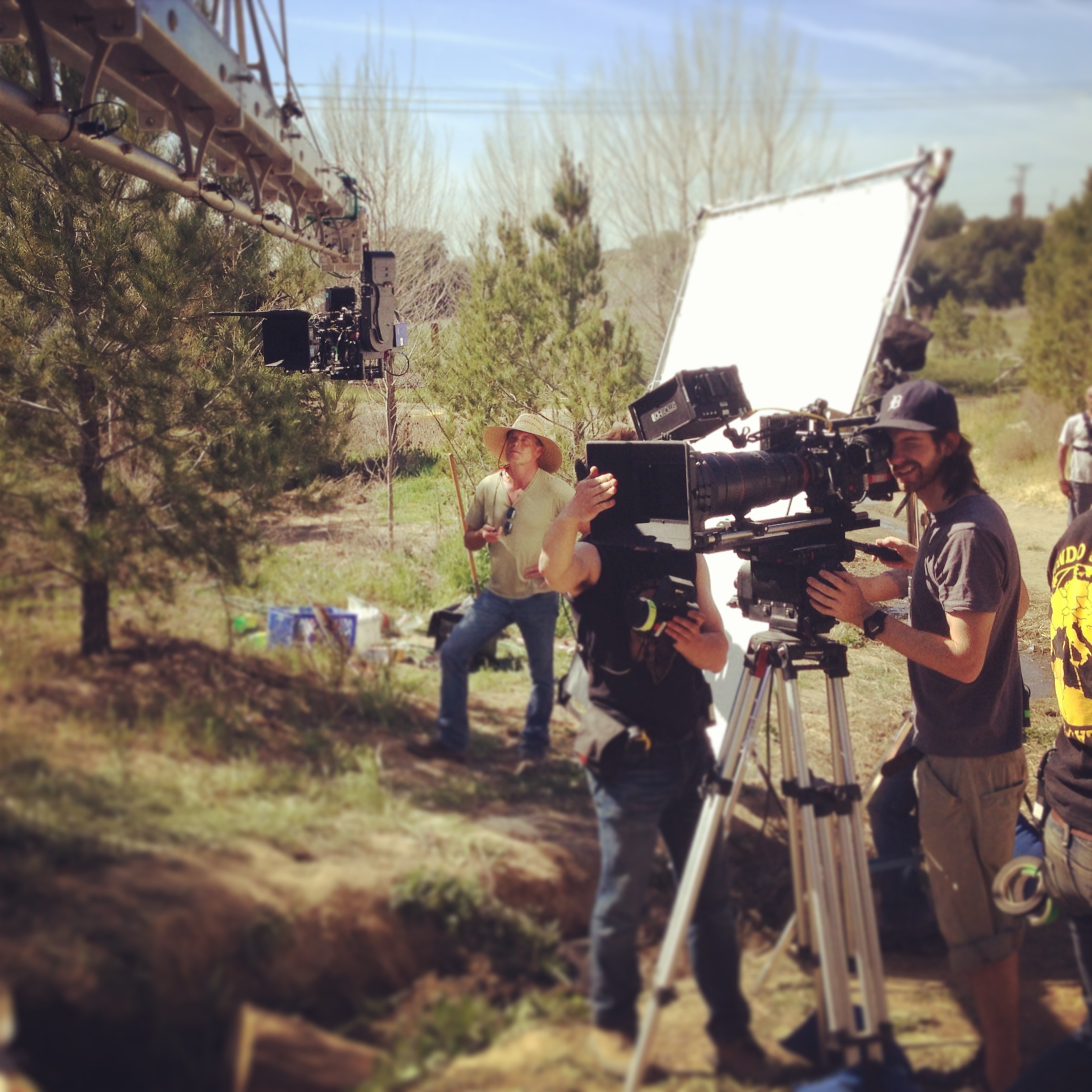 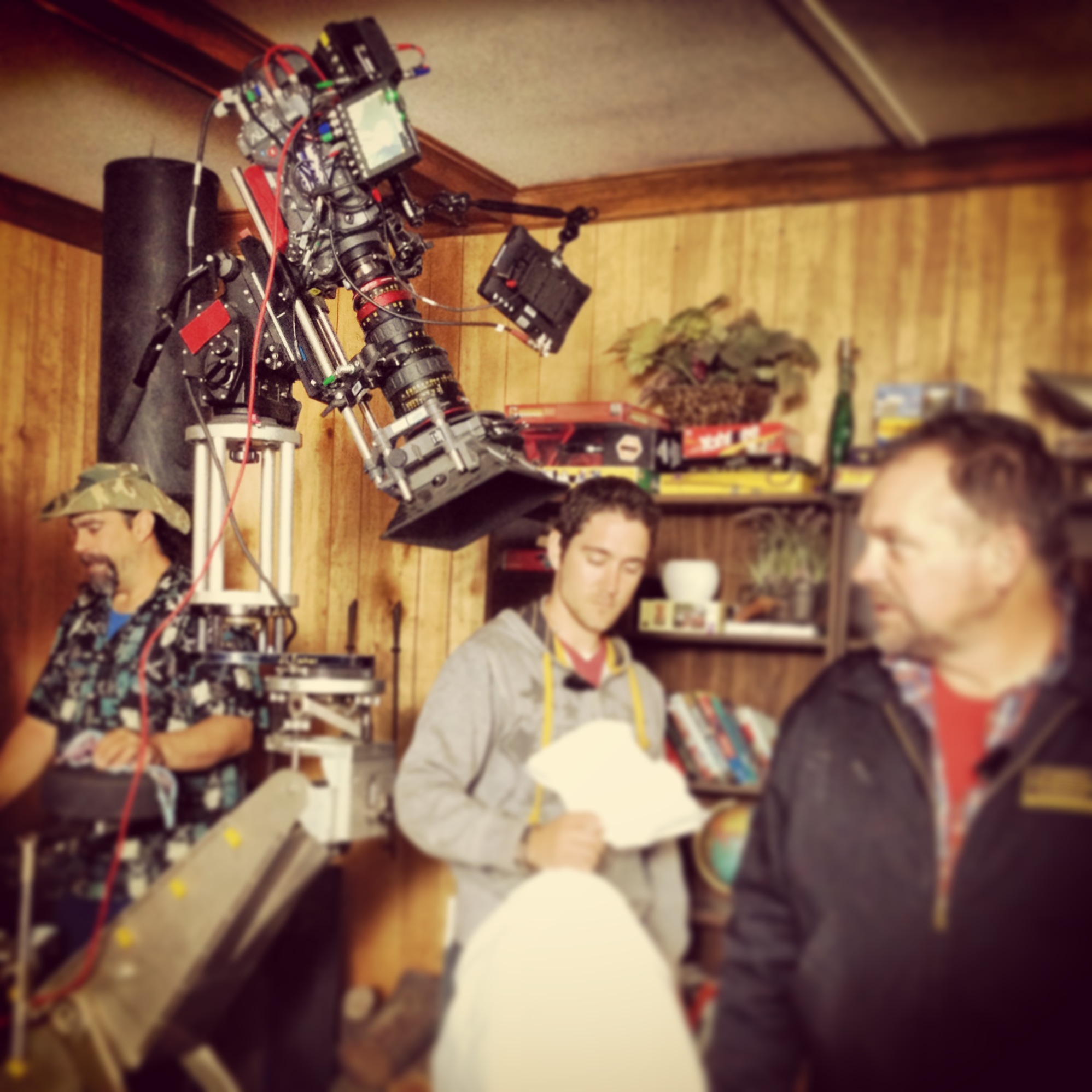 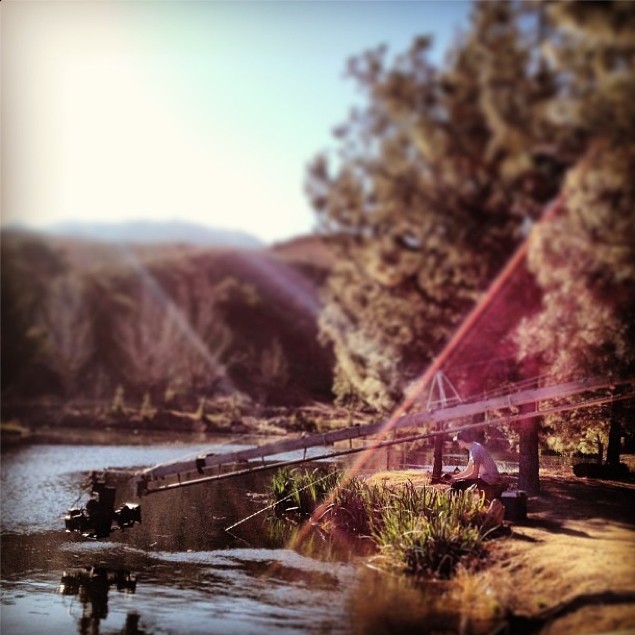 These two zooms took care of all our studio-style work and the lightweight Optimos (15-40 / 28-76) cleaned up all our kinetic camera work (handheld/steadicam/water work).  Angenieux will always have a place onset with me regardless of shooting format.  I am happy to have had the opportunity to test these two lenses.