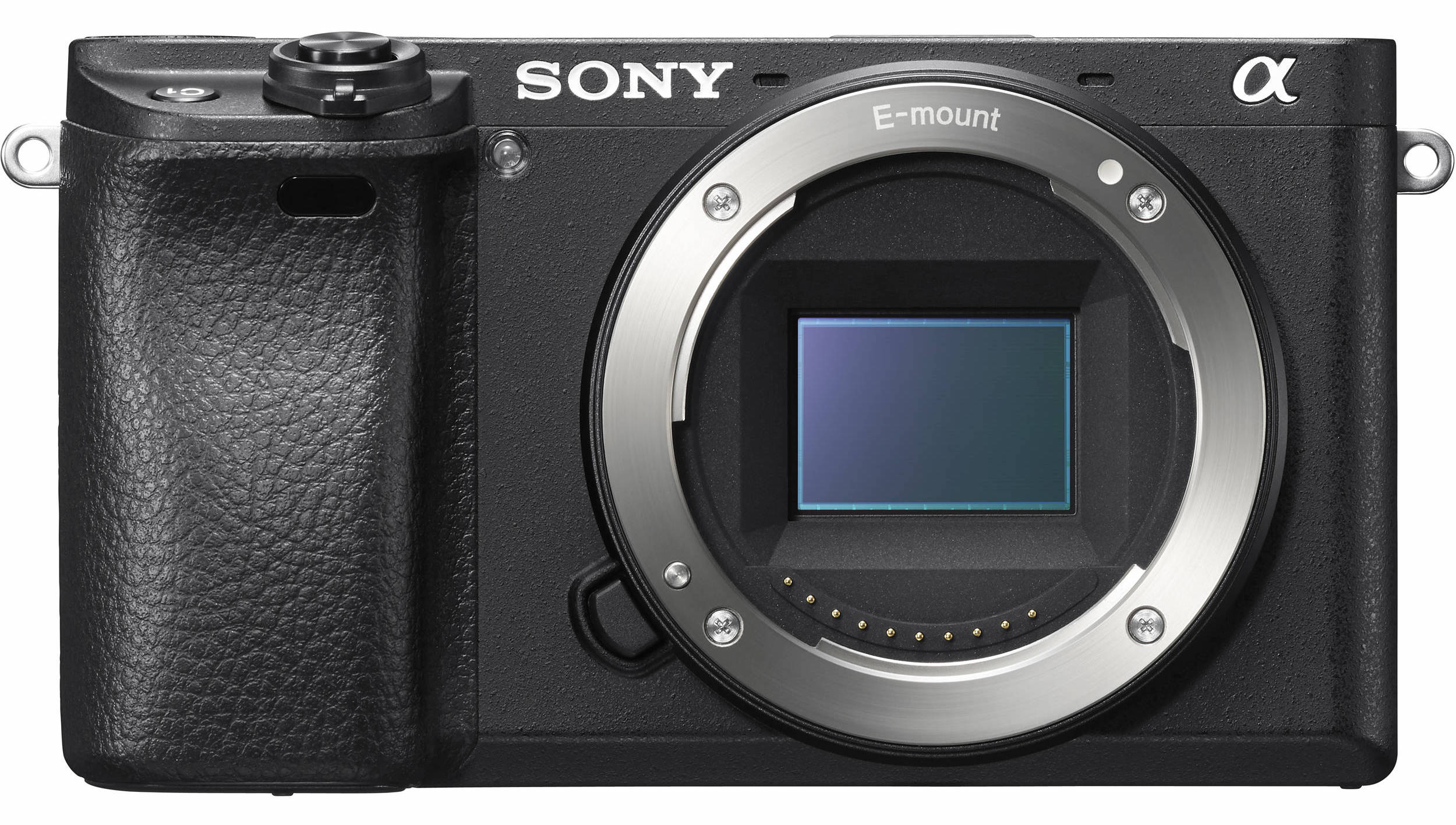 I’m not much of a DSLR guy. Normally I prefer bigger cameras for any regular job, but sometimes you need an all-in, lightweight/small setup to do everything good and quick.  The new Sony a3600 seems to do that for me.

It’s very small, about 4.5″ wide by 1.75″ deep. This makes it very easy to both handhold and shove into tight spots.  It feels sturdy and solid in your hands, not cheap.  Even with a 3rd party adapter on it (in my case it’s a Metabones EF mount) it stays compact and robust, not creaky or fragile.

It shoots a great photo – especially for an APSC camera.  There is a list of things I liked immediately with the camera, starting with the OLED screen and how bright and responsive for sharpness and detail it is.  The second thing I liked right away was the electronic viewfinder. It’s been a lifesaver for me a few times in bright sunlight.  The ability to shoot in silent mode lets me get away with shots in very unique spots without being noticed. 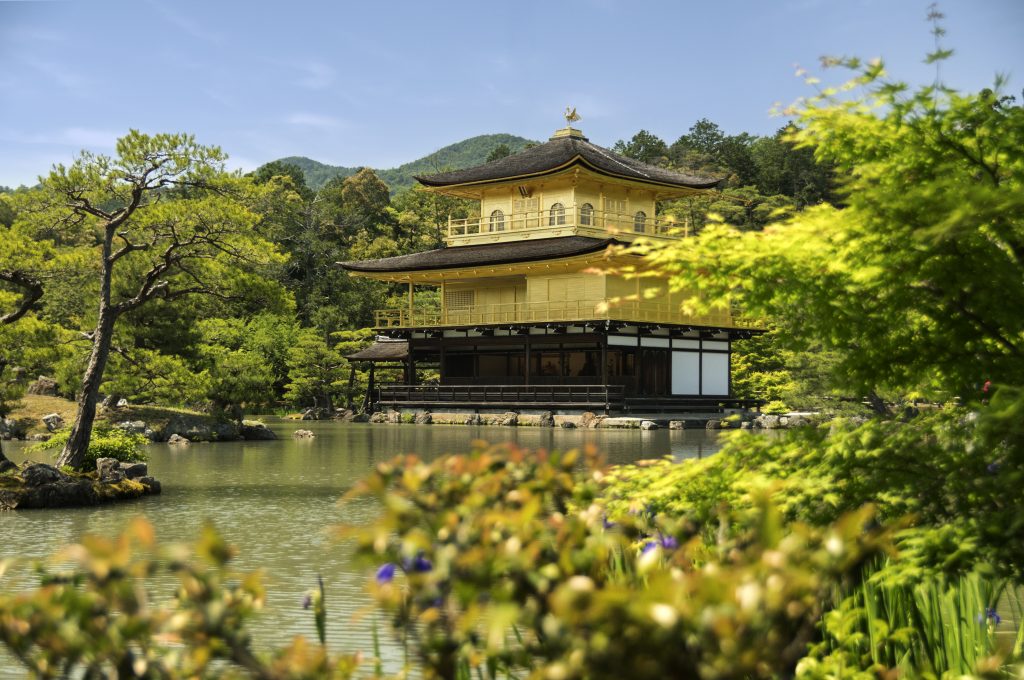 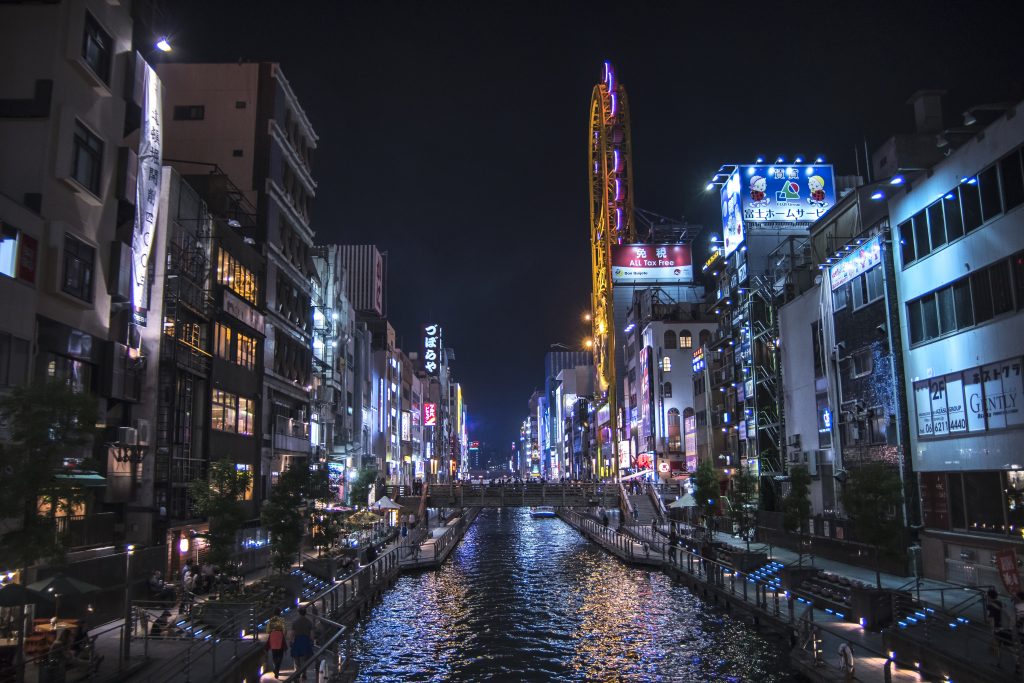 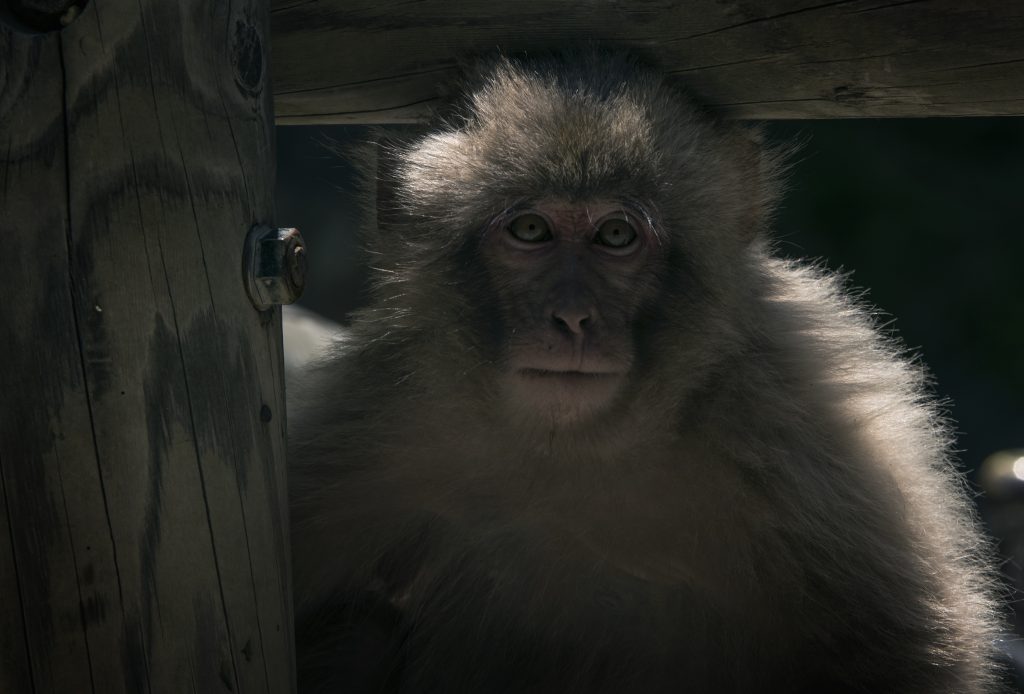 As a photo camera alone, it holds its own: great images with depth, resolution, and vibrance, But I use it a lot for travel videos, too, so let’s talk about that.  First off, it actually shoots UHD not “4K”, but I am a fan because true 4K isn’t 16:9.  This scales great and adds great detail and texture to an already good 1080p option.  Obviously, one of its main features is the available S-log2 and 3 gamma record settings.  It always impresses me just how well this profile holds onto contrast – even in an 8bit recording.  It’s been a lifesaver.  Another great feature of the camera is its ability to shoot 120fps in 1080p.  Usually, I’m unimpressed with DSLR’s slow-motion; but with the A6300, I was surprised with the clean look and motion  it gave.  Here’s a clip I shot while chasing my wife (bike to bike) down a hill on the island of Naoshima, Japan… at sunset.

People seem to love talking about this camera’s autofocus abilities, but I never use it.  I’m told it’s good.

I want to start by saying that there is nothing that makes me hate the camera.  I understand that at the price point, you can only expect to get so much from it.  That being said, I don’t like:

In conclusion, I recommend this camera for shooters that need a small, versatile body to not only shoot good photos but also capture UHD video on the fly. It’s quite affordable, so you won’tneed to “baby it”.  And with the right attention, you can really get some amazing images.

All the video and images were captured on the Sony a6300 body with Mettabones EF adapter and Sigma 17-50mm zoom.  Some shots included a Tiffen variable ND filter.