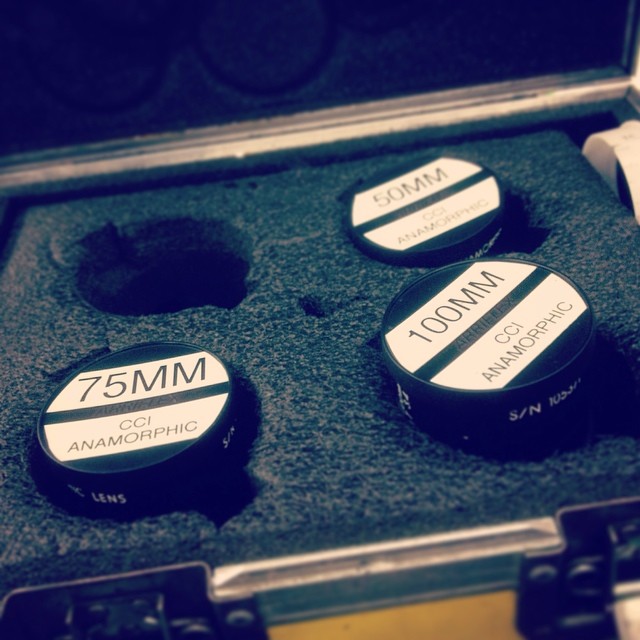 I just wrapped on my first digital feature film, shooting anamorphically for the first time – and boy, did I learn a lot.  As those who read me regularly know, my default camera digital system is always the Arriflex “Alexa” and that is indeed the camera I used on this shoot.  However, the film’s camera budget was beyond lean, especially for anamorphic.  I knew right away that if we were ever going to make it work, it was not going to be with the hot/new/shiny lenses on the market – it was definitely going to take some research and downscaling.  Eventually, we were able to able get an amazing deal from Clairmont Camera (life savers!) and we didn’t even have to “settle” on anything.

The director John Swetnam and I knew very early on that we wanted the film to maintain a handheld and agile feel throughout, but in anamorphic that’s not always that easy.  Size and weight are always a factor, and lenses tend to get very long and front heavy the wider and tighter you get.  In addition,  every different lens maker has different lens traits and image rendering profiles as well as mechanical limits.  Some lens sets have wide apertures but very aggressive soft focus or heavy vignetting, and some are big in size but have exigent sharpness and color.  Basically, there are a lot of options out there.  The lenses we ultimately went with were the Clairmont CCI primes (32, 40, 50, 75, 100) for our main glass, and Angenieux Optimo zooms (more talk about those in the next post) for any specialty shots.  The CCI lenses are built off the architecture of the original Kowa prime set, only with a more cinema-ready barrel and better focus marks.  In my opinion, the lenses have a very natural contrast especially for shooting in digital formats, similar to the way Kodak 5217 film looks.  As for color, everything seemed to want to come up slightly warmer (some lenses more than others), but overall the color had a very natural tonality and hue.  The sharpness was, however, on the lower side – which I am acctualy a fan of.  The hardest part is always asking the 1st if it was a good take because in the EVF, everything seems “buzzed”. 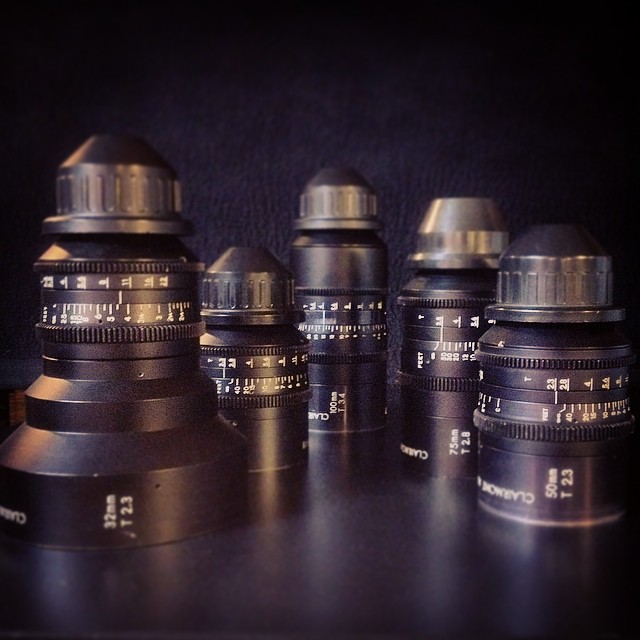 These are true “old school” anamorphic lenses – you need to shoot them at a decent stop (f5.6+) to get the best out of them.  They are light and well-balanced for today’s digital systems.  I recommend them for anyone looking to shoot an anamorphic film that feels like an anamorphic film.