I’ve been getting my hands on some interesting DSLR camera systems lately, all of them with their own cool features and price points.  But today I am talking specifically about the Canon 1DC.  This isn’t the newest body out, so there are a lot of info opinions and info online about it and its image qualities – but I’m adding mine anyway. 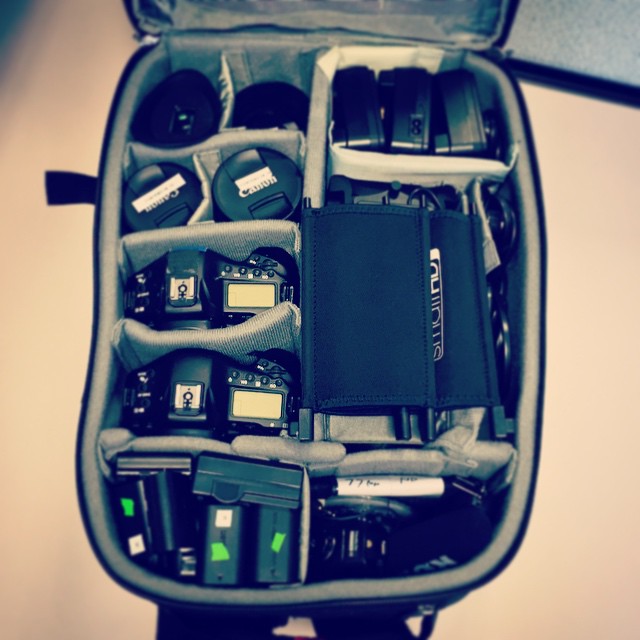 The only reason I got my hands on one was because I was brought it out to shoot a docu-series for a company that already had a complete two-camera package (vary complete and ready to travel).  I figured why not,  let’s see what it can do.  It shoots 4K Photo-Jpeg so that’s what gets the camera all its attention, although it does have the ability to shoot in other formats including 1080p (24/30/60p).

All that punch wrapped up in a little handheld camera does come at a price.  The drawback of the 1DC is the actual price itself closing in at a staggering $10,000.  The second negative is the that the 4K and even its 1080p recordings are capped at 8bit recording quality.  Lastly, its a DSLR, so your still into all your adapters and accessories. Once you get over all that and get to shooting you see  it show off.

The 4K Photo-Jpeg file format is interesting, similar to Apple Prores – only in 8bit.  This codec, mixed with the ability to shoot Log-C option, gives you a very impressive image quality, miles beyond what we‘ve previously had with any DSLR video option. They even include the Canon “View Assist” option for monitoring when you shoot in Log-C.  When you shoot in documentary situations and you don’t get to control the lighting much, having the assurance that you have the Log-C negative under the REC709-ish “View Assist” helps you feel better.

We shot in and around Chicago for two weeks spread out over a month, and during each week we did “Run-and-Gun” handheld night footage at 3200 ISO, controlled interviews shot off dollies at 200 ISO, and everything in between.  We also shot many different formats on the camera, including a few different 1080p codecs (Super 35/ – check this, is the slash intentional?) and formats (24/60p).  I think they all played well together on screen. It worked well for us – better than I thought it would, initially.  The design of the body is tough and sturdy – the extra weight of the pro battery system actually helped with stability when we shot handheld.  And unlike with other DSLRs, this camera has no problem rolling for an hour without cutting and that was a big plus for our interview sections (not that you should practice rolling that long without cutting, but you can if you had too).  Below are a couple of trailers from the series.

If I was going to pick on anything for field use with this camera, it would be that it’s not as “video friendly” as it could be.  The menu system is enormous and primarily designed for photographers, which I understand but it’s marketed as a video camera with photo options and not vice versa.  One other thing would be the size of the 4K files, they too are enormous (500mb per second) and this can be a big problem if you’re shooting a lot in between times you can dump footage.  All-in-all, a surprisingly good looking DSLR for video, but still overpriced.