One of my new favorite lights to have on set is a 2′ Quasar Science LED tube lamp.  DPs have been waiting for units like this for years: a simple light that can be switched accurately from 3000ºk to 5600ºk, takes almost no power, it can be dimmed up and down without changing color temperature, and most importantly it’s soft and lightweight.  It’s quite literally my lightsaber.

Quasar Science is an LED lighting manufacturer originally known for producing a great alternative lamp for fluorescent tube lighting systems like Kino Flo.  You can literally take a Kino Flo light and replace the original florescent light bulbs with Quasar LED tubes and BOOM – not only is the lamp now much brighter, but it’s also dimmable and doesn’t need a ballast.

That’s how I first saw the lamps used but it’s certainly not their only use.  Quasar quickly became a very big player in the film and TV world for large scale lighting rigs and FVX lighting systems but have also recently moved an arm of their work into LED practical bulb applications with there StarLine products.  Finally, someone gets into this game! Hollywood is starting to run low on traditional quartz bulbs of all wattages for set dressing. Quasar is truly making cinematographers’ lives easier with practical sets and dimming lamps. 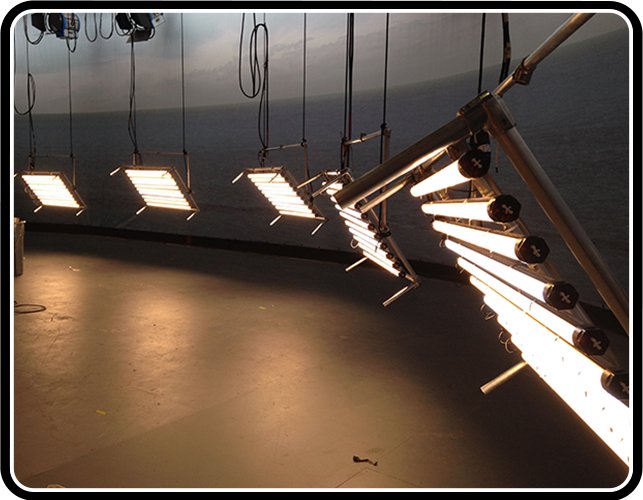 Obviously, there are a lot of LED companies out there building a bunch of cool new lighting systems and even coming up with new ways to update and retrofit older lights we love, but when it comes to good quality and consistent color temperature LED tubes, these guys got it figured out.  I always have at least one on set.  I grab a kino-clip and a hand dimmer and I can stick it anywhere to add an eyelight or a kick in a tight space.  Unlike LiteRibbon, you don’t have to deal with making your own casing or power adapters.  But even more than that, you don’t have to worry about makeshifting any diffusion options.  The milk-glass sheathing on the Quasar tube is great and sends off a similar effect to 250 diffusion. 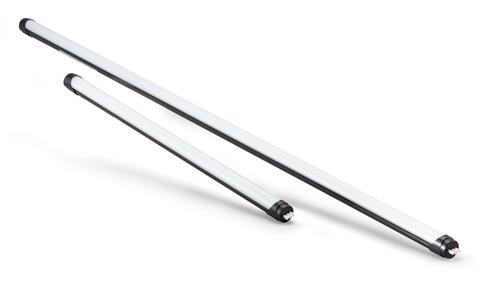 It’s funny, 3 years ago I would have told you I’d never use LEDs in my main lighting package and certainly never when shooting film!  Well, I have definitely gotten over that “old school” purist mentality after using some of the great LED systems that have come out in recent years, i.e. Arri, TheLite, Cineo and more.  And yes, I’ve even used them on film (and it worked out great).  Never say never?  LED technology has advanced in both color rendition and output intensity over the years and from what I’ve seen, it’s not stopping any time soon.

I have the original version of the Quasar lamp so the only switch I have is a toggle that changes the lamp from the Tungsten strip to the Daylight strip.  The updated models now have a fader built into the housing, allowing mixture of the color temps as well as an overall dimmer for intensity, and it comes with its own hardware.

I shot a little music video for a friend using just the Quasar tubes.  I think we had three 2’ tubes total. 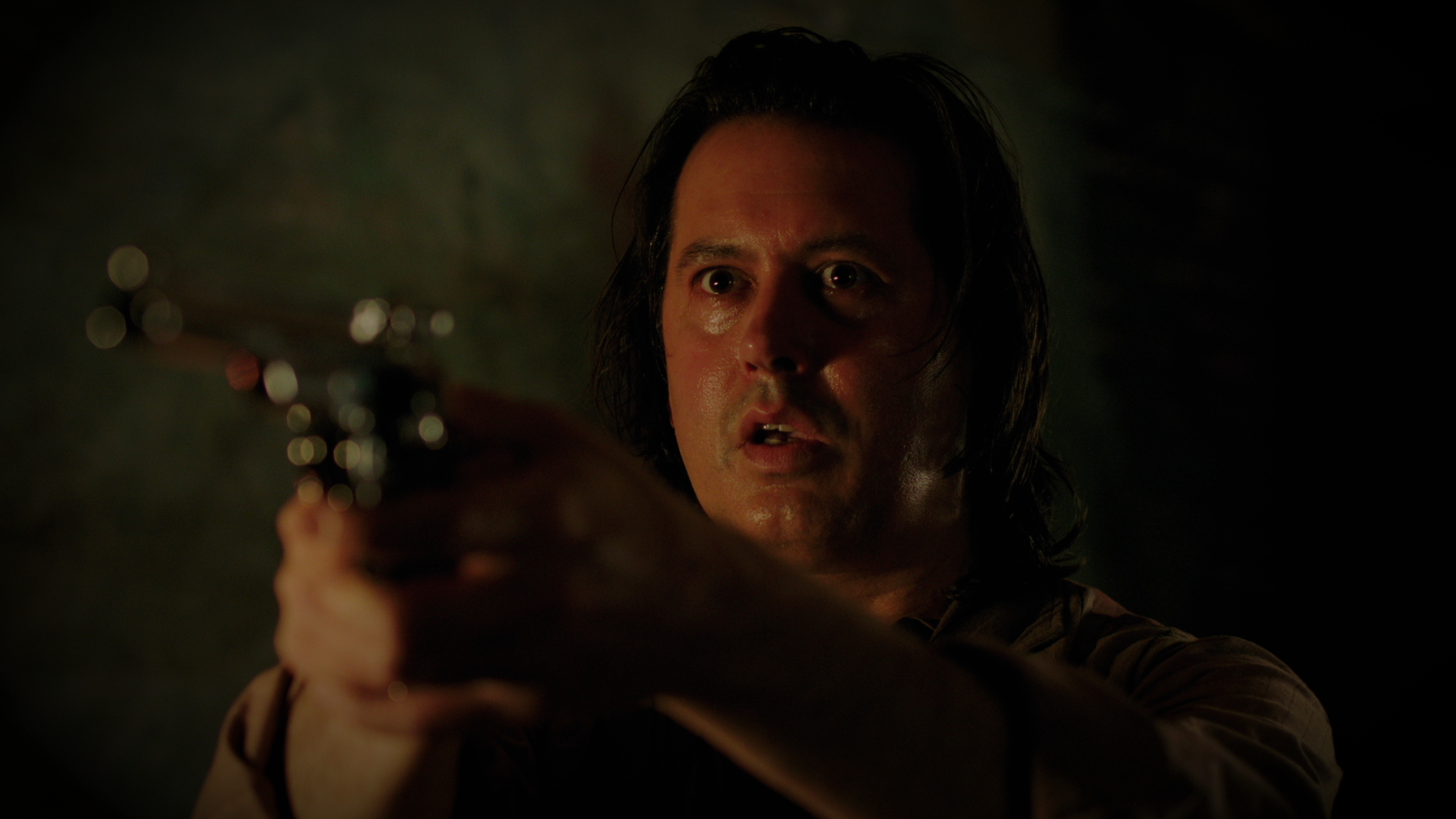 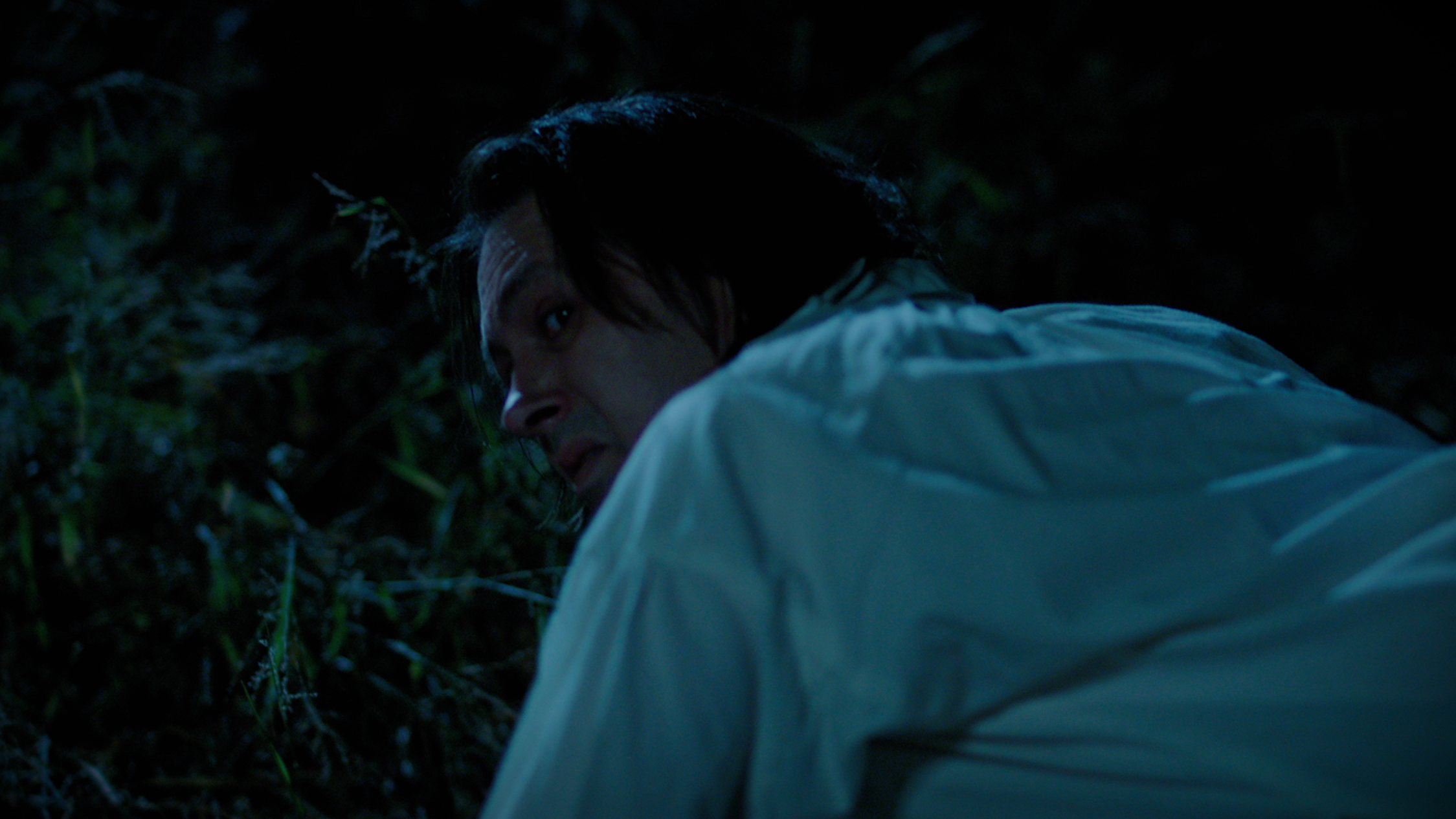 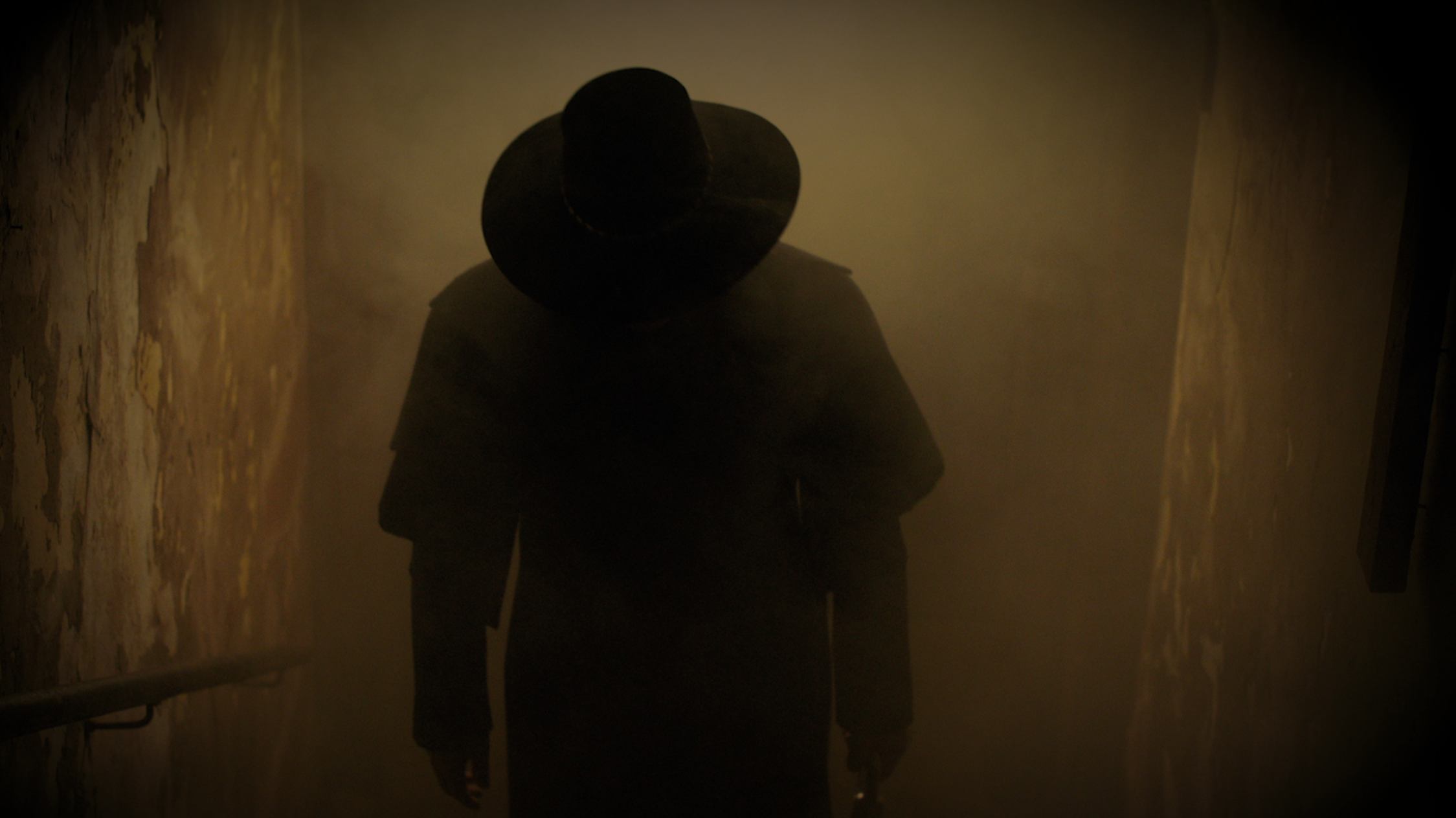 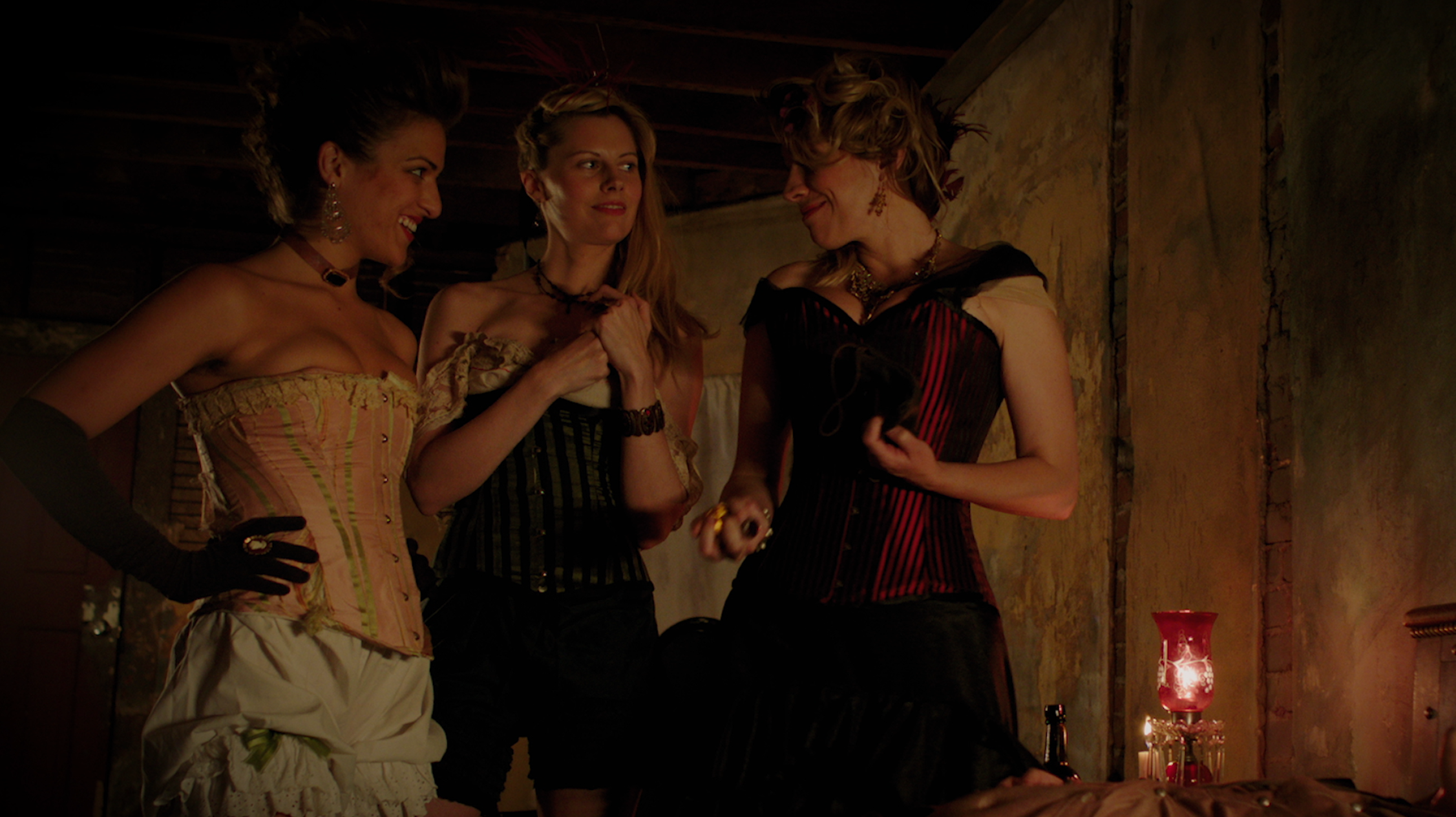